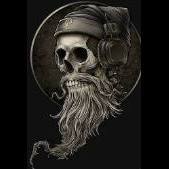 By Marshall,
January 12 in It's Free - Games and App FREE